HOMAGE TO THE
‍WEST COAST

Informed by San Francisco’s peninsula, our ​beach house echoes the form of awindblown pebble set in natural elements, shaped by the shore and weathered by wind.Situated at the edge of the cliff where the city meets the Pacific Ocean, the substantialstructure sits seamlessly into the rocks - overlooking views of the ocean and connectingindividuals to the beauty of its surroundings.

The interior of the home further emphasizes the influence of nature in the designwith its soft geometric forms and use of natural materials. An open space plan, large floorto ceiling windows, and a central atrium bring the outdoors in and allow the dweller toenjoy a cohesive space that is integrated with nature

The vehicle was designed as a single-occupant dominant cabin, which describes the narrowing planview. The overall planview was inspired by the shape of the surfboard to really emphasize the Californian surfer’s lifestyle.

The interior of the vehicle is minimalistic with only necessary elements. Focusing on a single-occupancy dominant cabin, the persona’s seating position is situated towards the back to increase the possibility of cabin manipulation with our flexible surfaces on the greenhouse. 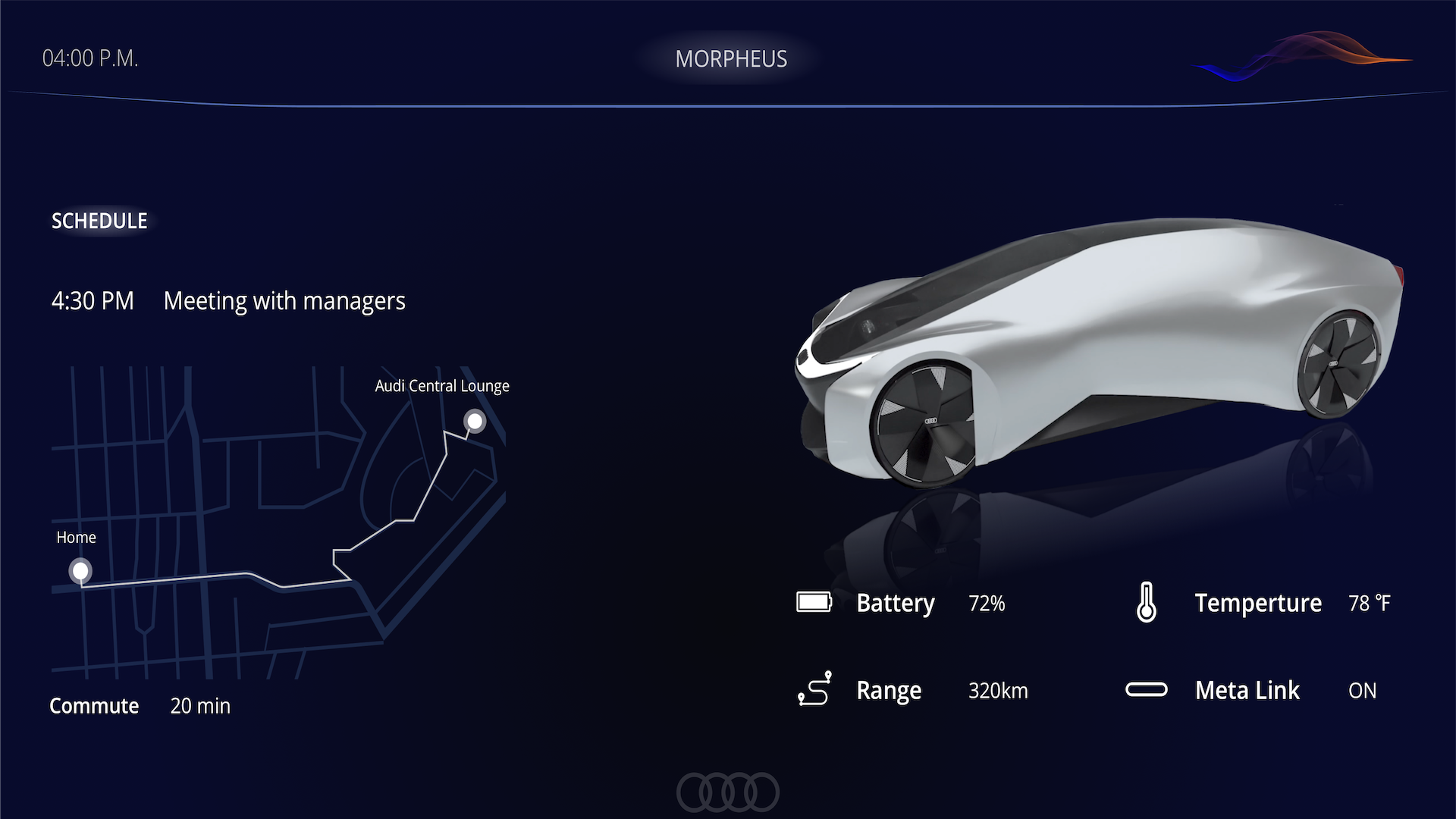 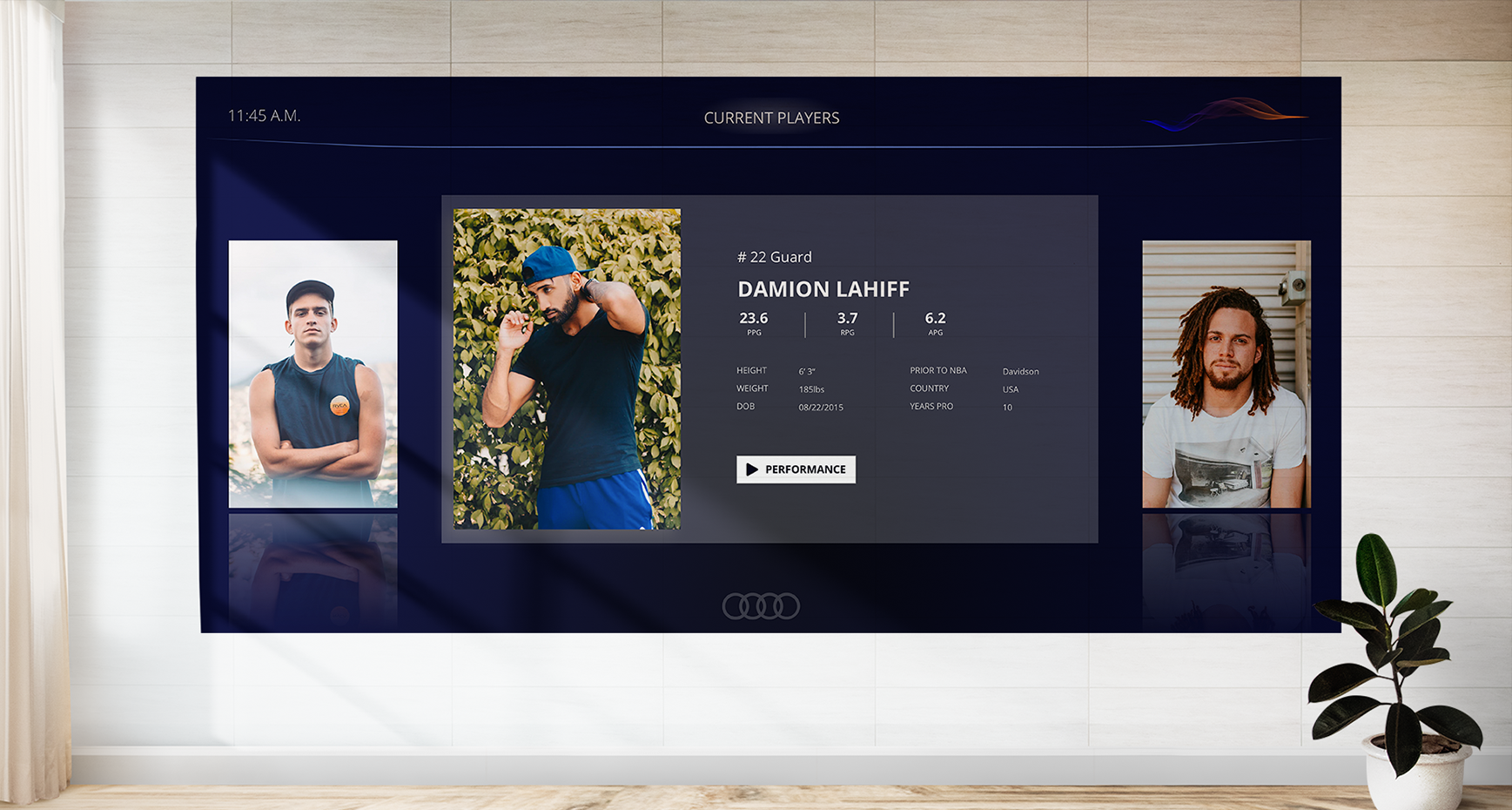